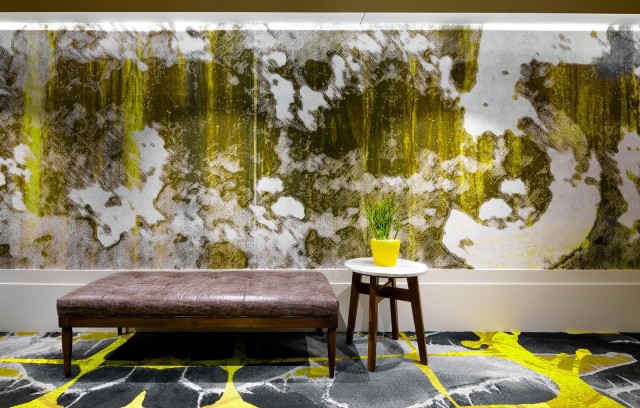 September 28, 2015 – The Interior Designers Institute of British Columbia (IDIBC) is pleased to announce the winners of its 32nd annual SHINE Awards of Excellence program as part of an awards celebration Friday night at the Vancouver Convention Centre.

One of the most highly regarded honours in the industry, the IDIBC SHINE Awards of Excellence program recognizes innovation and creativity in interior design. These awards not only represent the best of British Columbia’s interior design profession, but also demonstrate how the expertise of a Registered Interior Designer (R.I.D.) can enrich the spaces where we live, work and play.

PROJECT OF THE YEAR

Norden faucet from Pfister embodies the latest in design and functionality