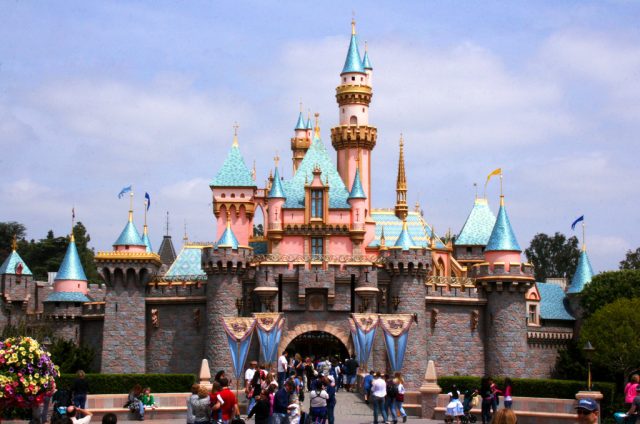 The United States of America has some of the most amazing places you can explore if you are interested in being a tourist there. From famous theme parks to natural wonders, there will be ample opportunities to discover USA and its tourism appeal.  You might be interested in exploring the famed studios in Hollywood, Disney World, or the beautiful Jackson Hole.

The countryside in the US is especially beautiful, as well as diverse as you can see on www.thingstodoinamerica.net. You can still find rugged landscape, dotted only by rustic villages, and long mountain-ranges that will surely kick-start your adventurous spirit.

Widely considered the most famous of theme parks on the planet, Walt Disney World can itself be the sole reason why you would want to visit the US. Besides its function as a park for the kids, it also doubles up as a resort. Its current location is in the Lake Buena Vista part of Florida. Currently, its 110 km2 size encompass both the resort and the theme park. According to reports, in 2014 it had over 50 million people visiting it.

Disney Land has a total of 4 special parks, 2 water parks, 27 resort hotels that have their own themes, 9 regular hotels, a good selection of golf courses, a camping site, Disney Springs and various other interesting places that are still being worked on.

Located in California, it is comprised of about 7 shows, 9 rides, and a big space for various activities. It has been considered the 18th best theme park you can visit, with a record of approximately 7 million people visiting it in 2015.

It has two parts to it, the upper and lower lots. The Upper one is dedicated for family shows and rides catered for the family. With examples of these being Waterworld, Shrek 4D, Harry Potter, and others. The lower-lot might be targeted for the older audience, with rides like Revenge of the Mummy: The Ride, Jurassic park: The Ride, Transformers: The Ride, and others.

It is also a place of history, especially where the native tribes are concerned. It had been the home of various tribes such as the Blackfeet, Shoshoni and Bannock, as well as their preferred hunting grounds.

Named after the various Natchez tribes that originally dwelled in the area, Natchez is located in Mississippi, Adams county, and was historically one of the most important ports in the region. Due to the wealth that it generated, visitors can still see the impressive mansions that were built in this place and that still form a part of the local cultural heritage.

History enthusiasts will enjoy visiting Natchez, as it had quite a turbulent history, particularly during the French and Indian Wars and the American Revolution. Natchez ended up being the capital of the Mississippi territory, a commercial center and a place of reflection on the cultures that called it their own.