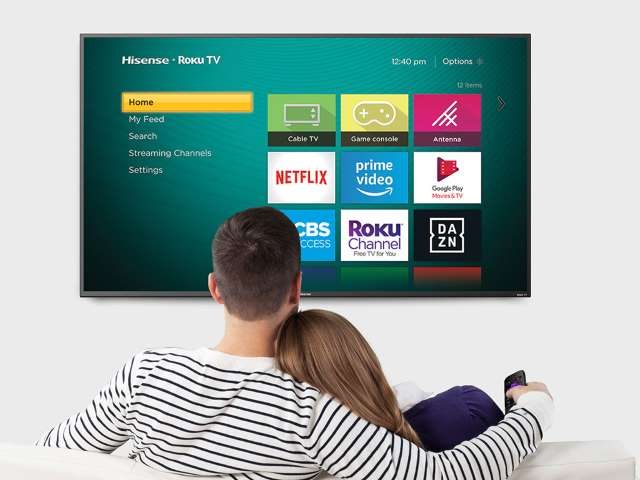 There was a time not too long ago when all you really had to worry about was whether you wanted a big, heavy projection TV with a large screen, or a big, heavy cabinet TV with a cathode ray tube for the screen. Sure, there were smaller models, but they were also pretty heavy for their size, and with the CRT screen, pretty much all the same in terms of the quality of picture and sound you were going to get.

In any home electronics or big box store, you can be faced with a literal wall of options, in varying sizes with different projection methods and speeds and colour palettes … it can be confusing for the uninitiated. To help make it easier for shoppers to pick the right TV for their viewing habits, Hisense is offering this glossary of terms to describe the different capabilities of today’s televisions.

3 Ways to Create a Hygge Home

5 Tips to Refresh Your Home in the New Year