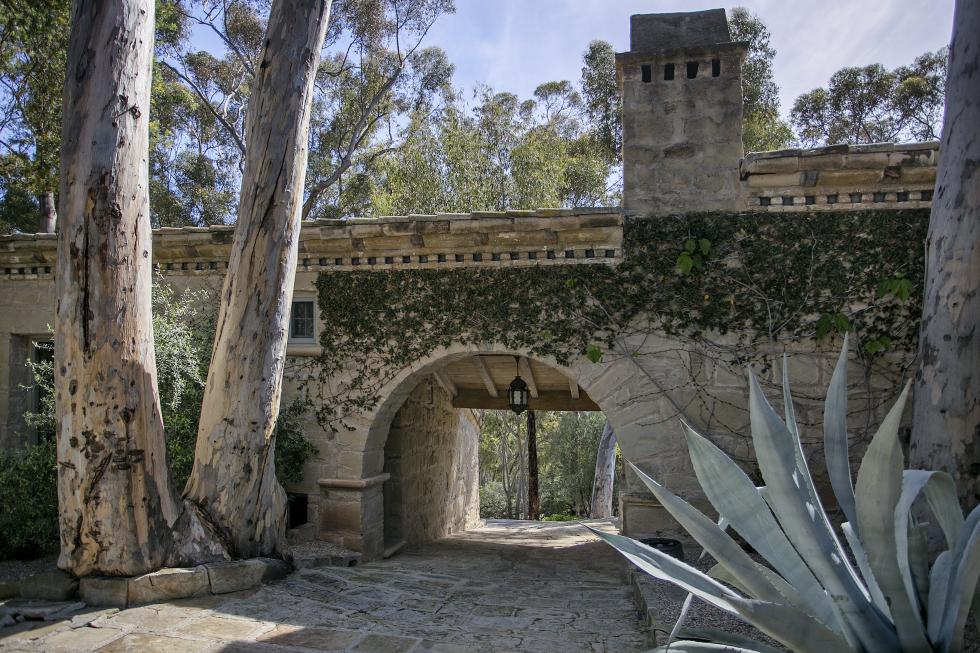 Ellen DeGeneres has been at the top of her profession for years and has won multiples of almost every entertainment award on the planet. She’s made us laugh with her stand-up comedy, glued to the television watching her sitcom Ellen, surprised the world as the first person to come out on national television and has entertained us since 2003 in her long-running talk show, The Ellen DeGeneres Show. In 1986 when Johnny Carson not only had her appear on his show but also pulled her over for a conversation on the couch, it was obvious that her fame would soar. Carson was a star maker and an appearance on his show along with a summons to the Tonight Show couch were the jackpot. For over 30 years, Ellen has been one of America’s favorite performers winning more People’s Choice Awards than anyone else (20) and the Presidential Medal of Freedom from President Obama in 2016.